I have been interested in photography since childhood growing up in the Portland, Oregon area, when I began with roll film and a box Brownie. After active duty in the US Navy, I attended Brooks Institute of Photography in Santa Barbara, CA, where I graduated with a Bachelor’s Degree with a double major in Industrial Photography and Color Technology. Shortly thereafter, I was hired by General Dynamics Corp, where I worked as an industrial photographer and color printer for 10 years. When our facility was sold and moved, I switched to Lifetouch, a school photography company, where, for 10 years I photographed classroom groups from 6 to 600 students, dances, seniors, and sports. I had my first Photoshop class in January, 2000, and, by April had hired on as a full-time retoucher for a local full-service portrait studio. Currently, I am semi-retired, accepting assignments if they interest me, but mostly doing Photoshop work for other photographers.

I served as President of the International Association of Panoramic Photographers (IAPP) during 2013-14 and remained involved as a board member until term limited out in 2019.

Within Photographic Society of America (PSA), I am a Past President of the Southern California Council of Camera Clubs (S4C). I am also a member of two S4C affiliated clubs: Photochromers (based in Sierra Madre), and the Riverside Art Museum’s Photo Artist Network (PAN). I received my first ROPA distinction, PPSA, September, 2017. Within the PID Digital Study Groups community, I am active in two where I serve as both Commentator and Secretary for both DSG 29 Natural Landscape, and DSG 52 Competitive. I also serve as the Secretary to the Board of Directors of the Projected Image Division (PID) of PSA. In October, 2022, I received recognition for my portfolio entry Semi-Arid Beauty which qualified for the Bronze award (BPSA). 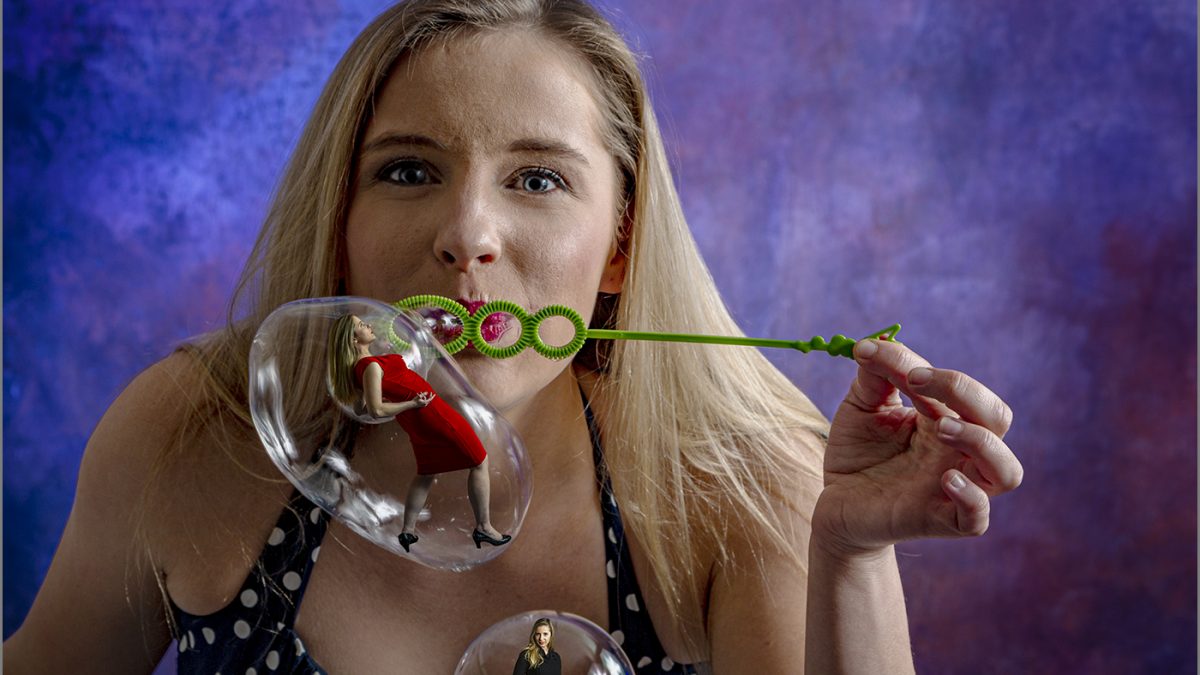 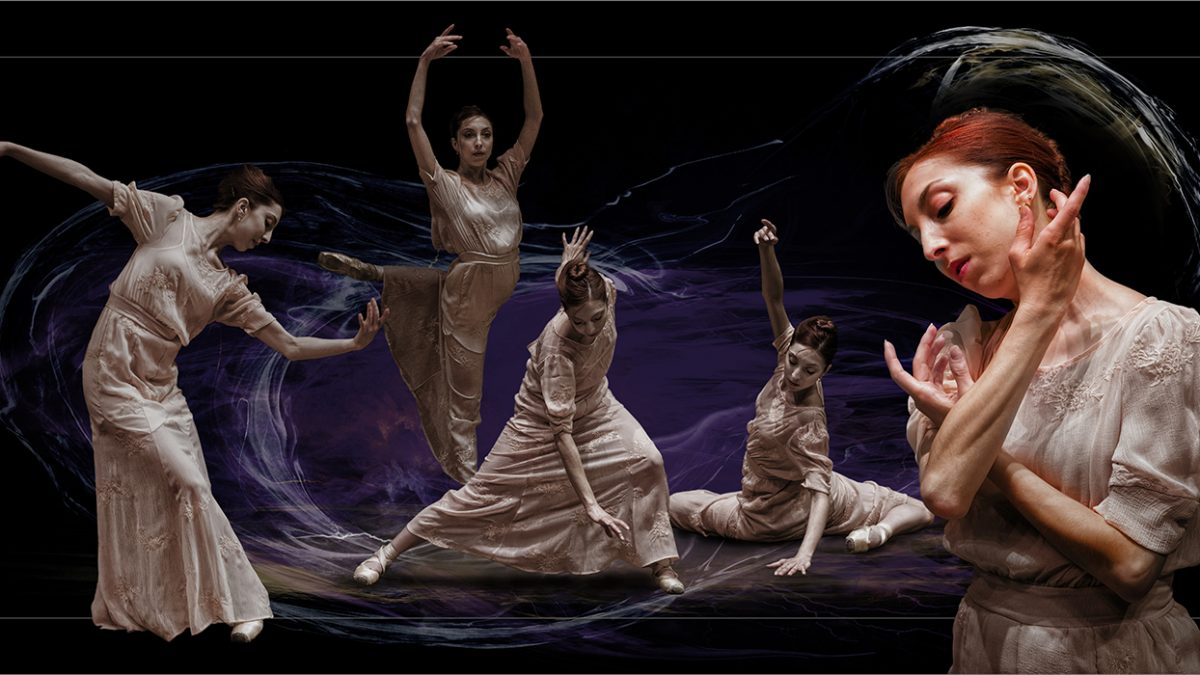 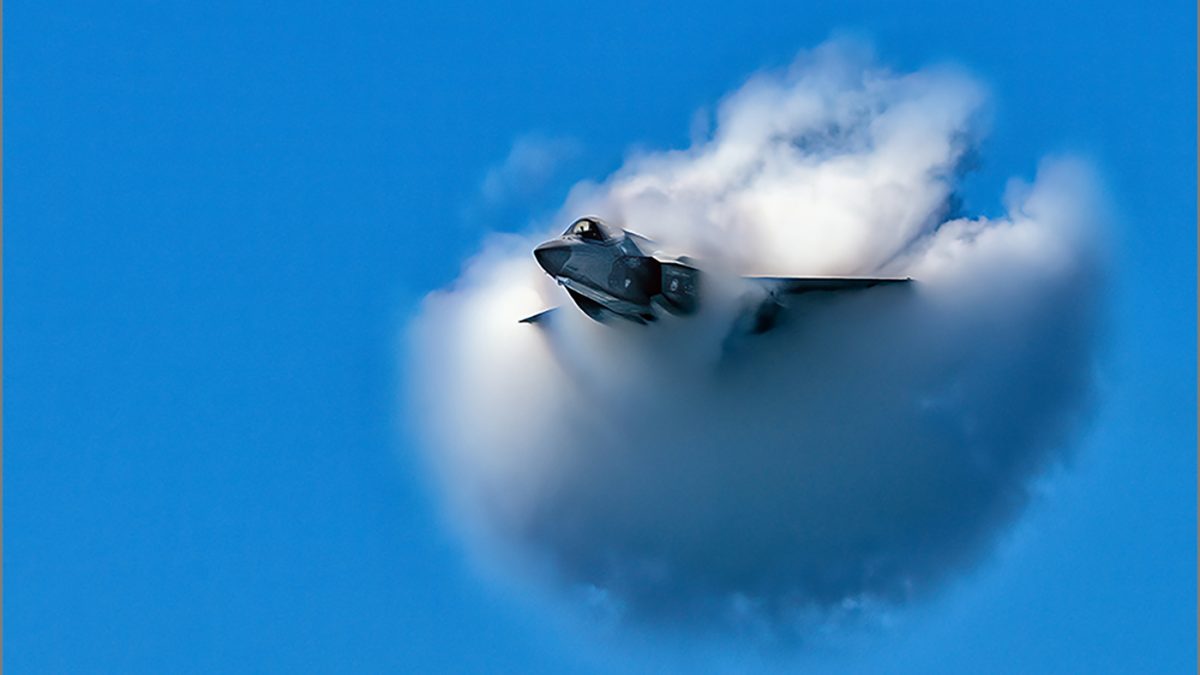 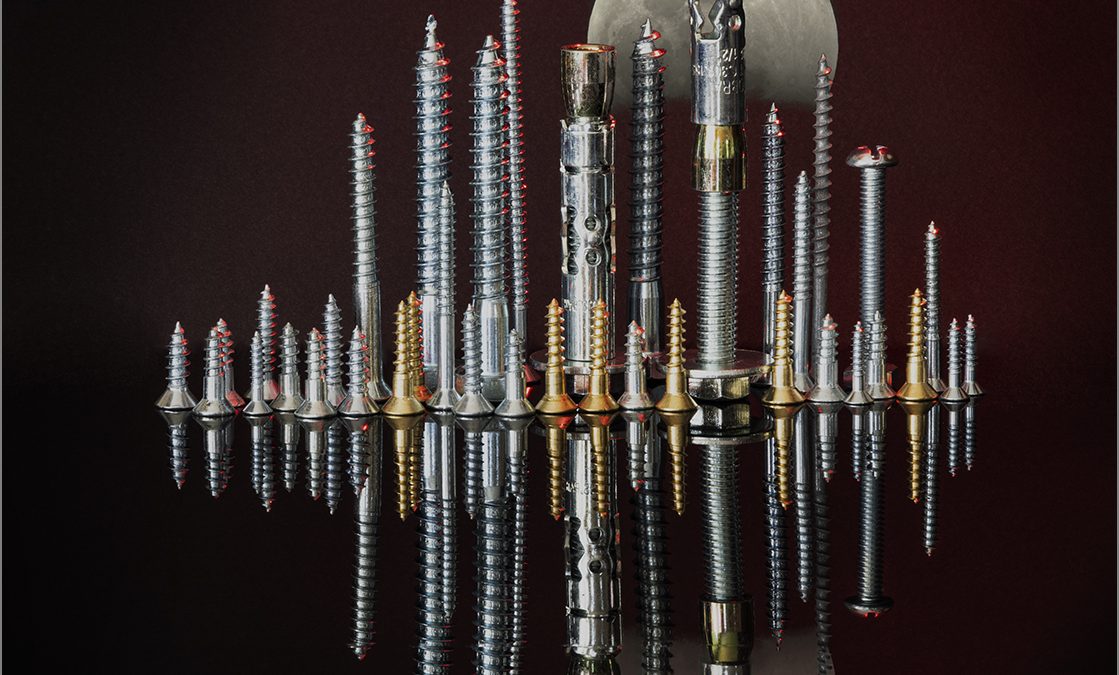 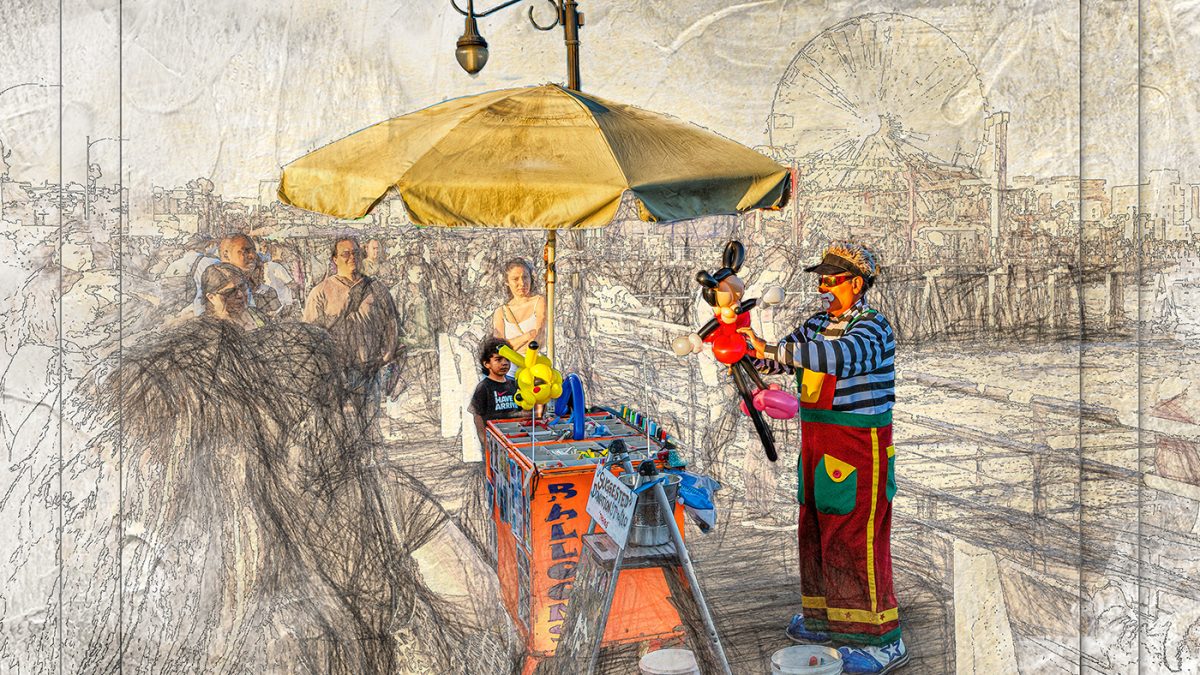 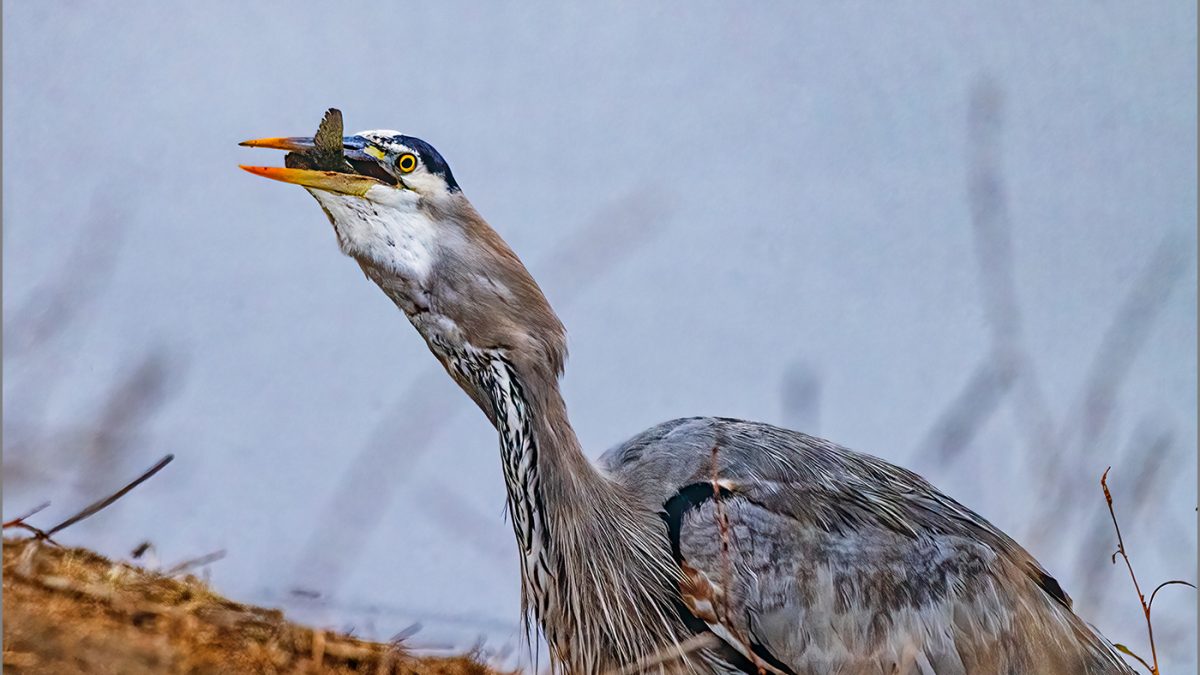 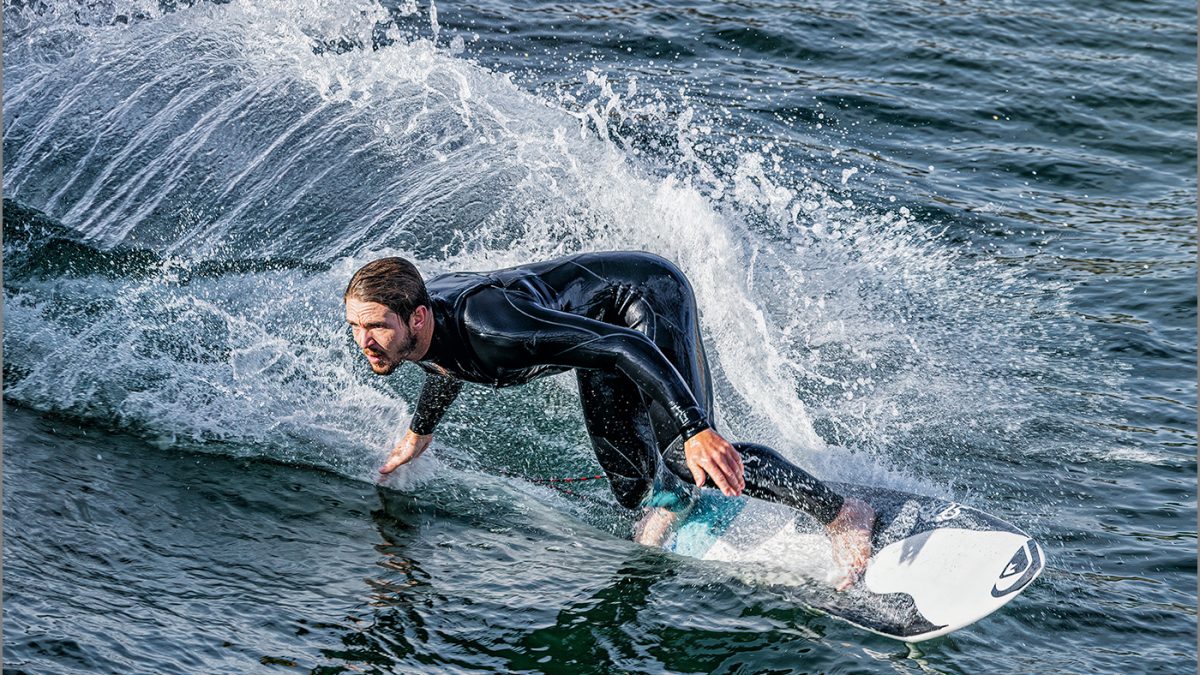 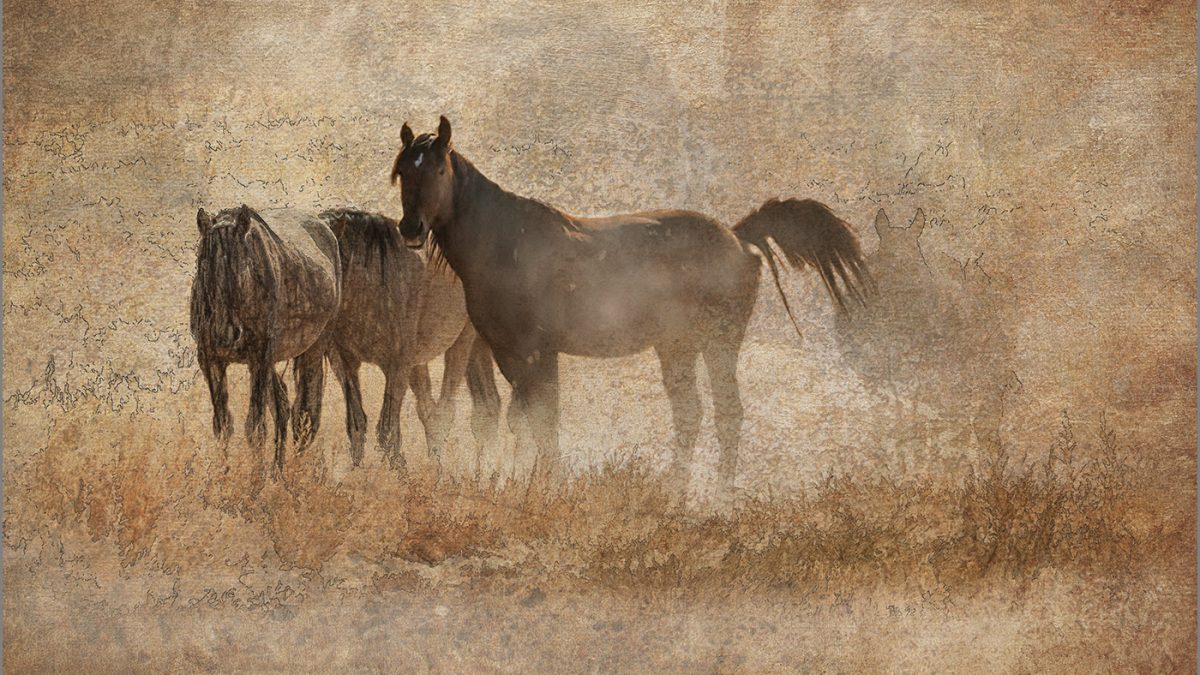 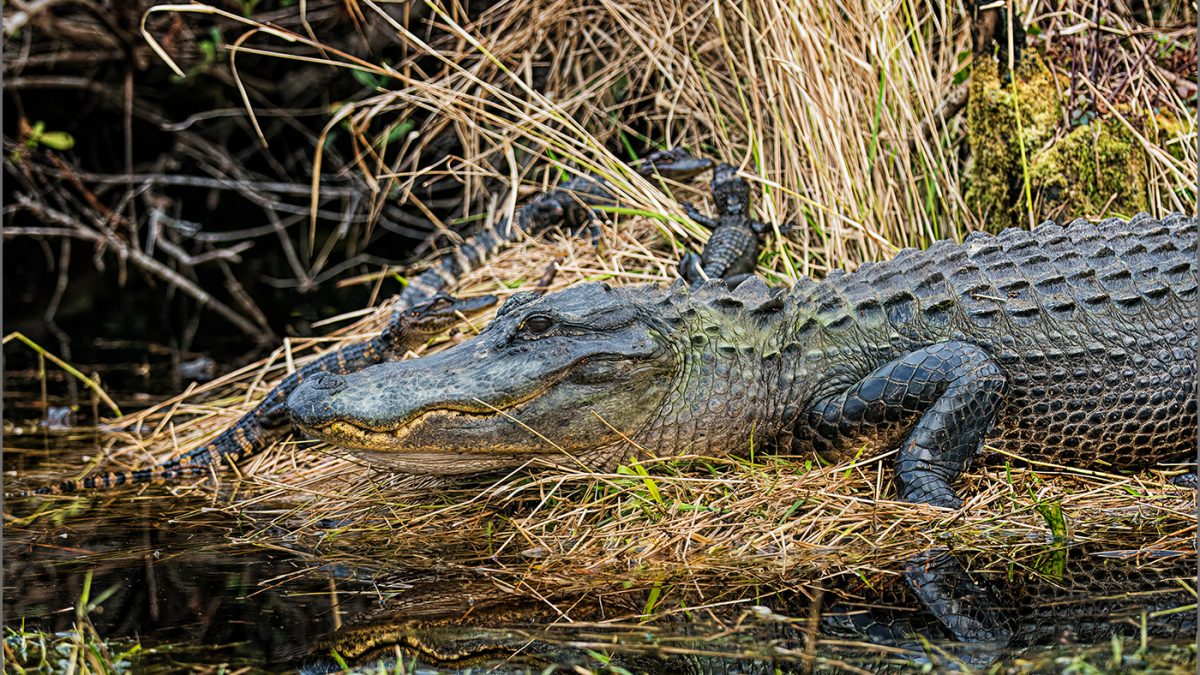 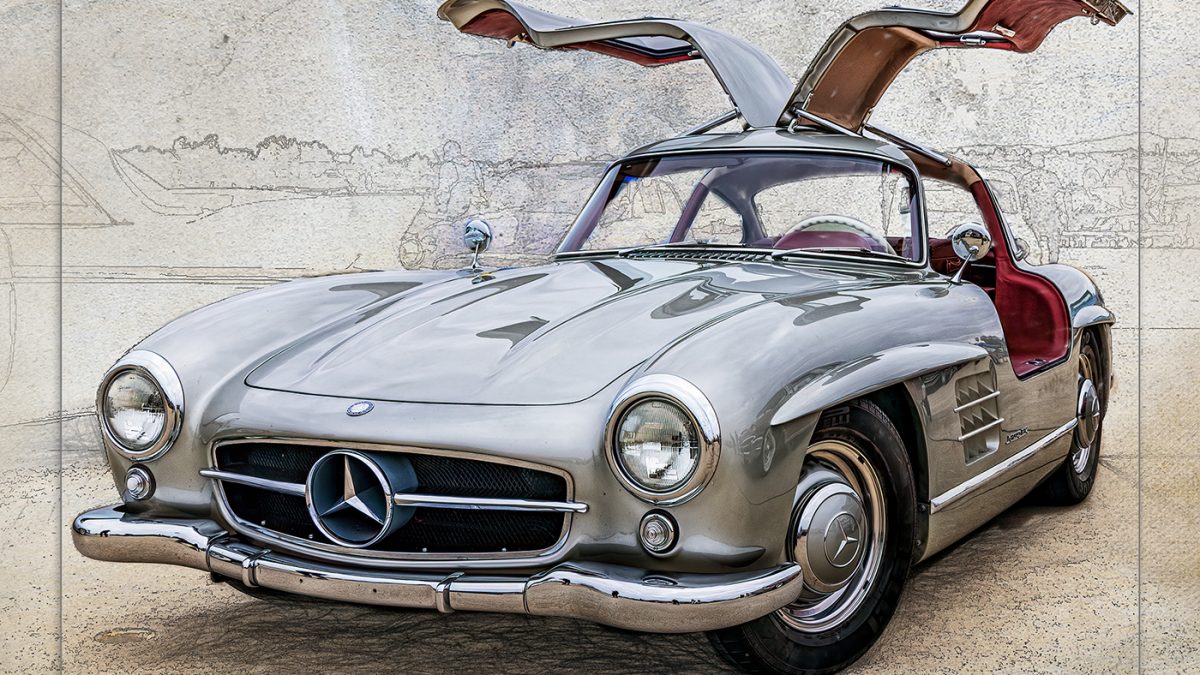 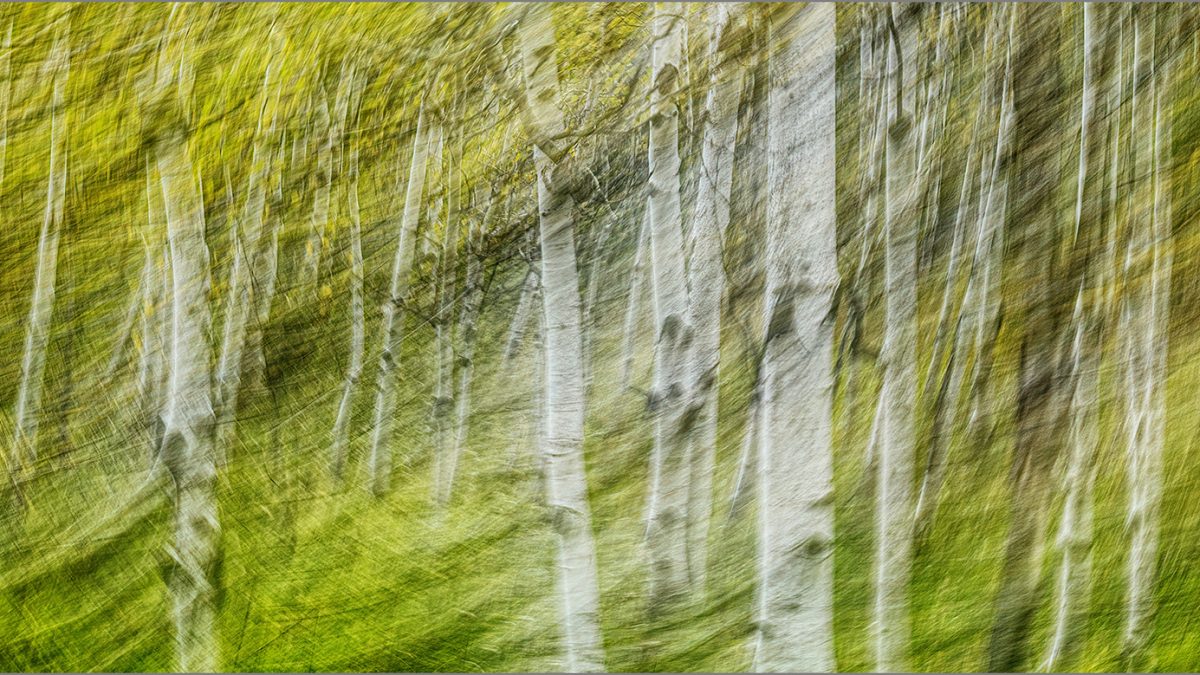 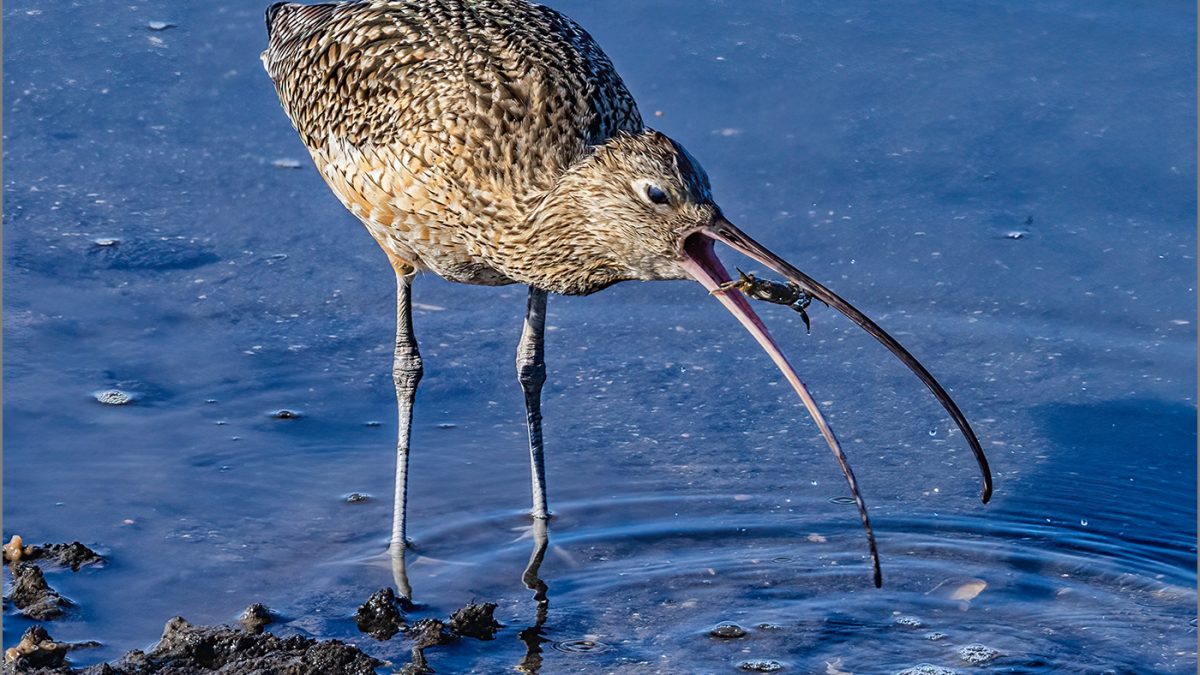 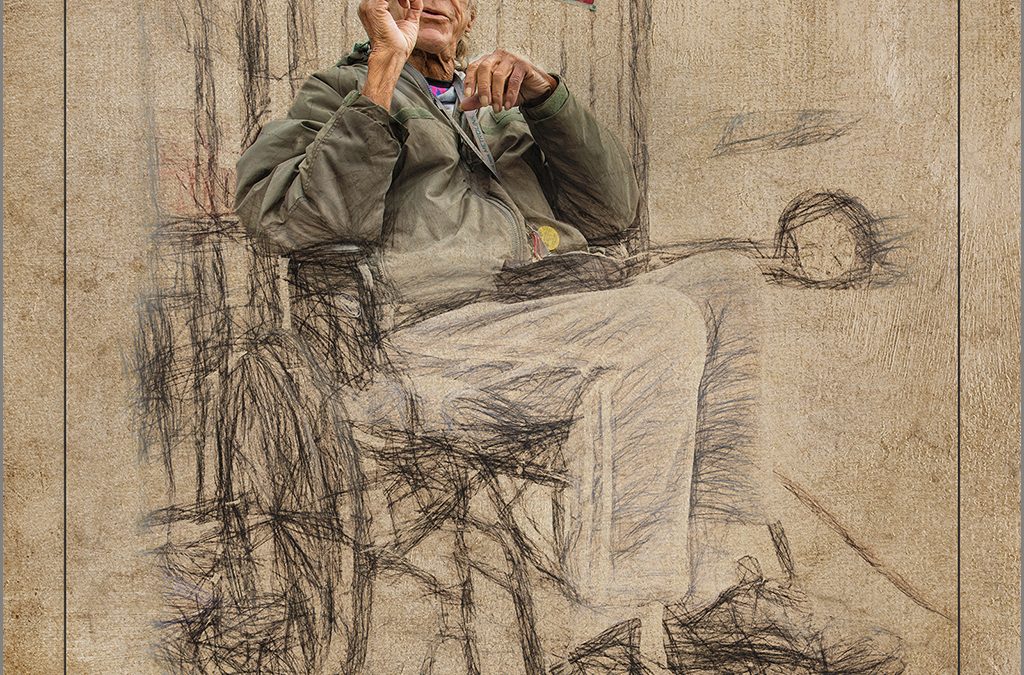 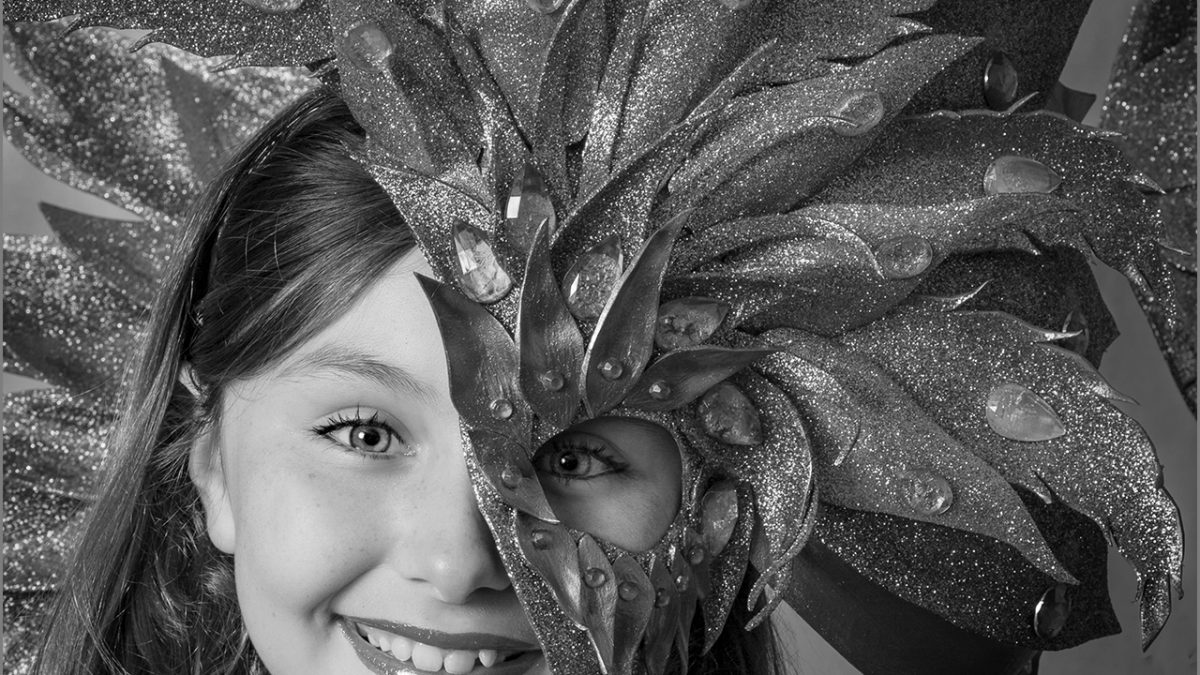 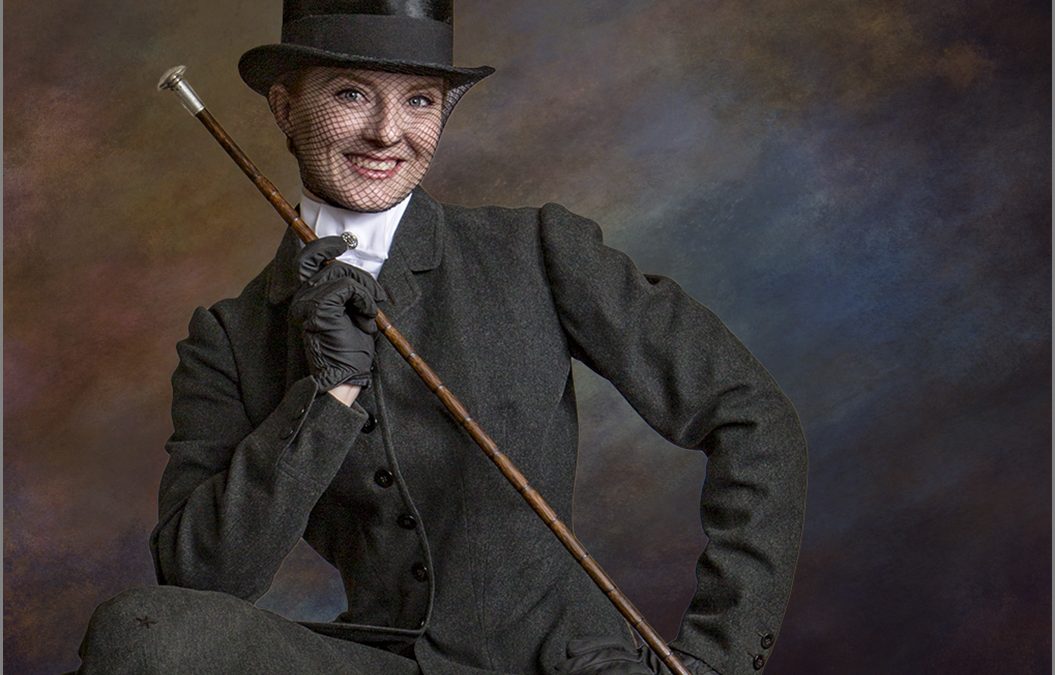 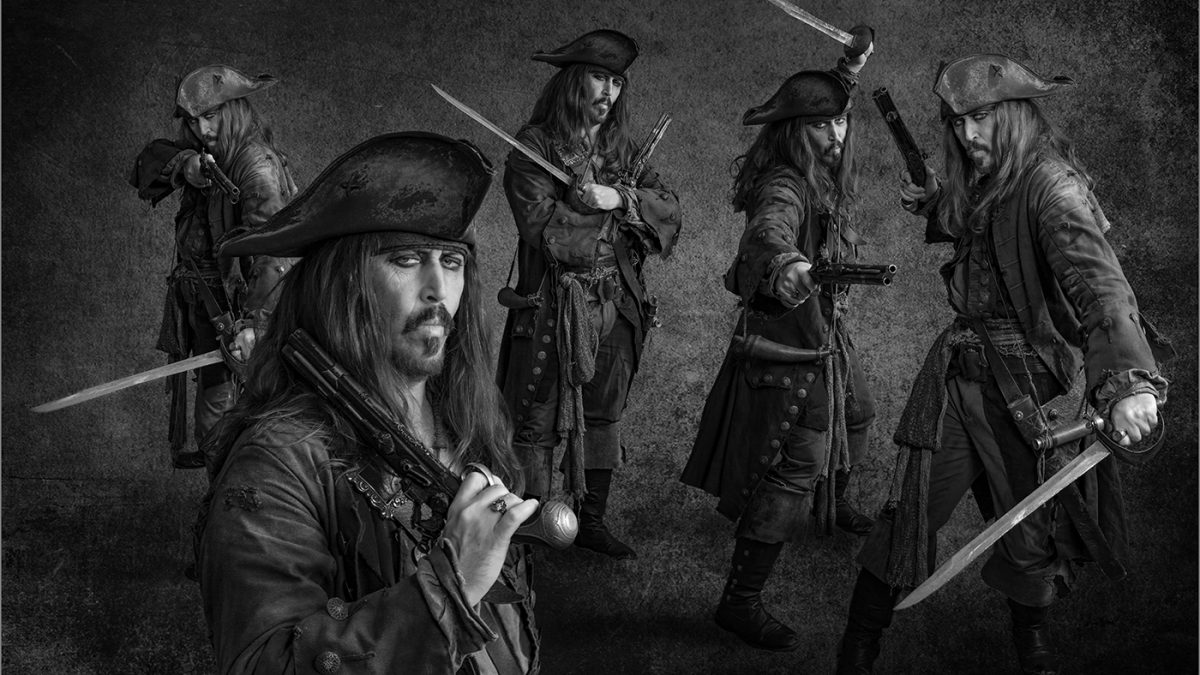 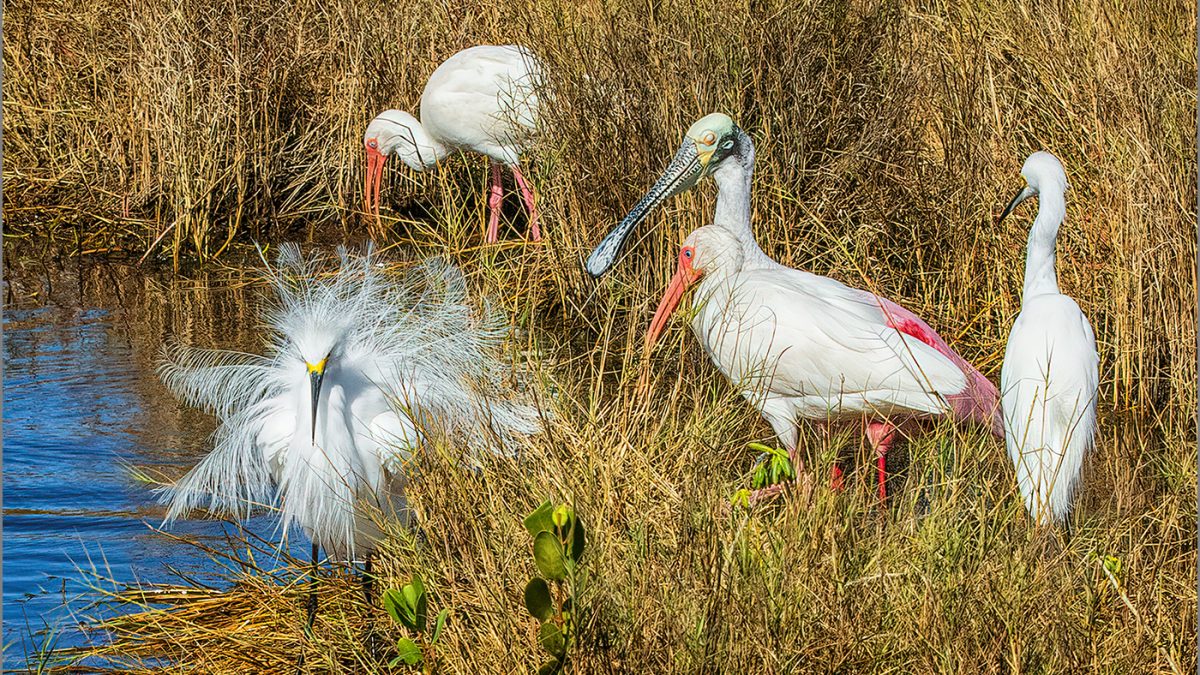